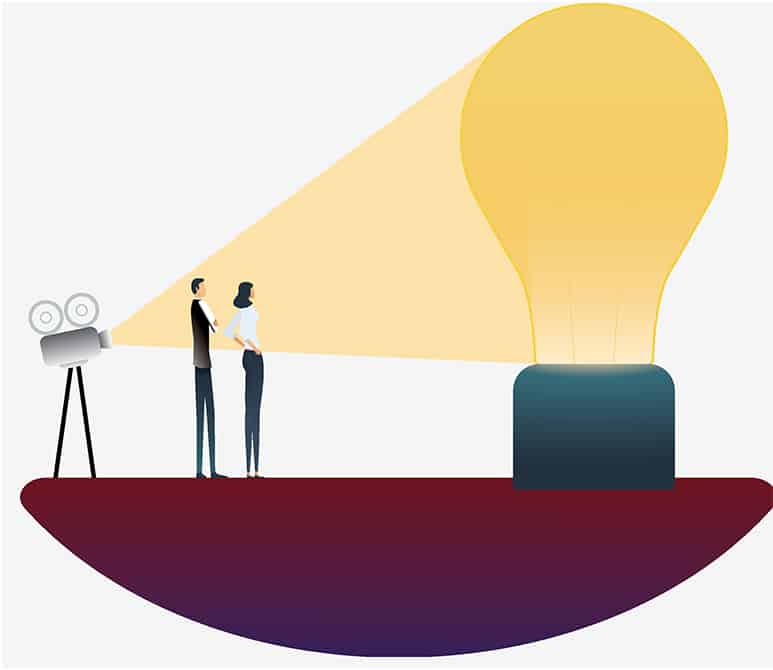 BASED ON OUR EXCLUSIVE PASSION INDEX

Hollywood and industry analysts, the people who track studio performance, measure success primarily with box office. With the theaters closed for most of 2020, several people have asked us how to measure performance. We’ll show you our answer, but first, let’s look at the problem of relying on box office alone.
According to Box Office Mojo, these are the top-grossing titles in the US:

THINKING OUTSIDE THE BOX, OFFICE

While all of these films deserve recognition, it’s hard to imagine they would’ve been the top-grossing films if the theaters had stayed open all year. In fact, the one thing these five movies do have in common is they were released in January or February before the theaters closed.

Nanocrowd analyzes audience reactions to help studios find the largest audience for their films and TV shows. We often use box office to analyze a titles' success, but it isn’t a very useful measurement for 2020.

Even before the theaters closed last year, box office wasn’t the best metric for ranking the full range of viewers’ entertainment choices available today. It didn’t allow us to compare theatrically-released movies to streaming movies, and it certainly didn’t compare movies to television or streaming series. That’s why we developed our Passion Index for movies and series.

In addition to analyzing box office, we developed a Passion Index™ based on the volume and sentiment of viewer comments. We use the viewers' words in their online comments as input to calculate which titles get the most attention and whether the viewers’ words are positive or negative. By combining these two calculations, we compare how passionate viewers are about titles.

According to our Passion Index, these are the top 50 US titles released in 2020 (a score of 100 is the highest any title can receive, and the other titles are indexed to that top title).

The Passion Index is an integrated metric that can be used alongside box office. It provides a side-by-side comparison of movies and series as well as streaming and theatrical release titles. Now that word of mouth and online mentions are so critical to the success of any entertainment product, the Passion Index provides a method to measure the viewers’ voice. Analysts can use it to rank titles and get a quick look at which titles are trending with viewers and make informed strategic decisions.

And, even though Bad Boys for Life and Sonic the Hedgehog had to give up their #1 and #2 spots, they both made it into the Passion Index top 15. Congrats!