Oscar Winners: What to Watch Next

by Roderic March
In our last article, we suggested other titles to watch for each of the 2021 Academy Award Best Picture nominees. And on Sunday, the envelope was opened to reveal Nomadland won Best Picture. It’s definitely one of the most interesting and unique movies among the nominees.
Now that the voting is over and the winners have been announced, we’re ready to suggest titles you'd enjoy if you liked one of the feature film winners in the Oscars 2021 major categories – Nomadland, The Father, Judas and the Black Messiah, Minari, Promising Young Woman, My Octopus Teacher, Soul, Another Round, Mank, Sound of Metal, Ma Rainey's Black Bottom, and Tenet. 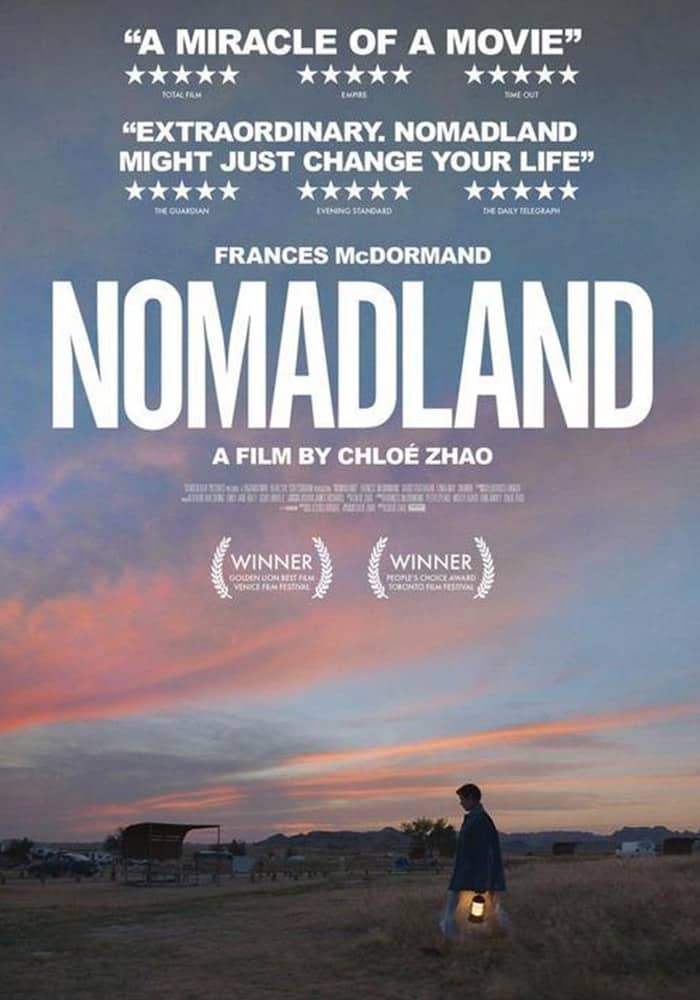 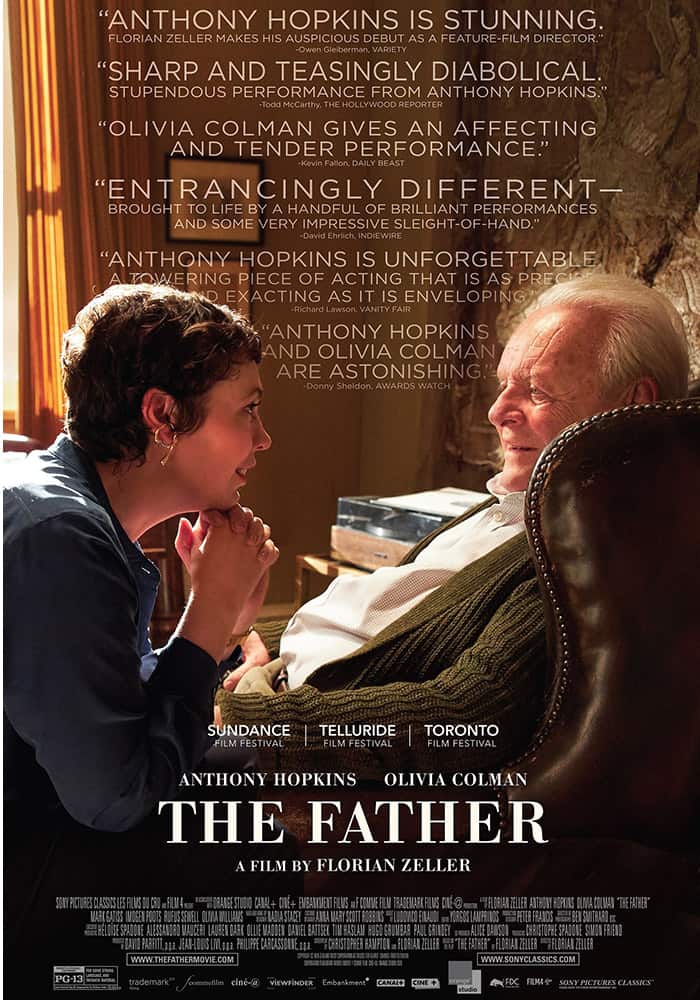 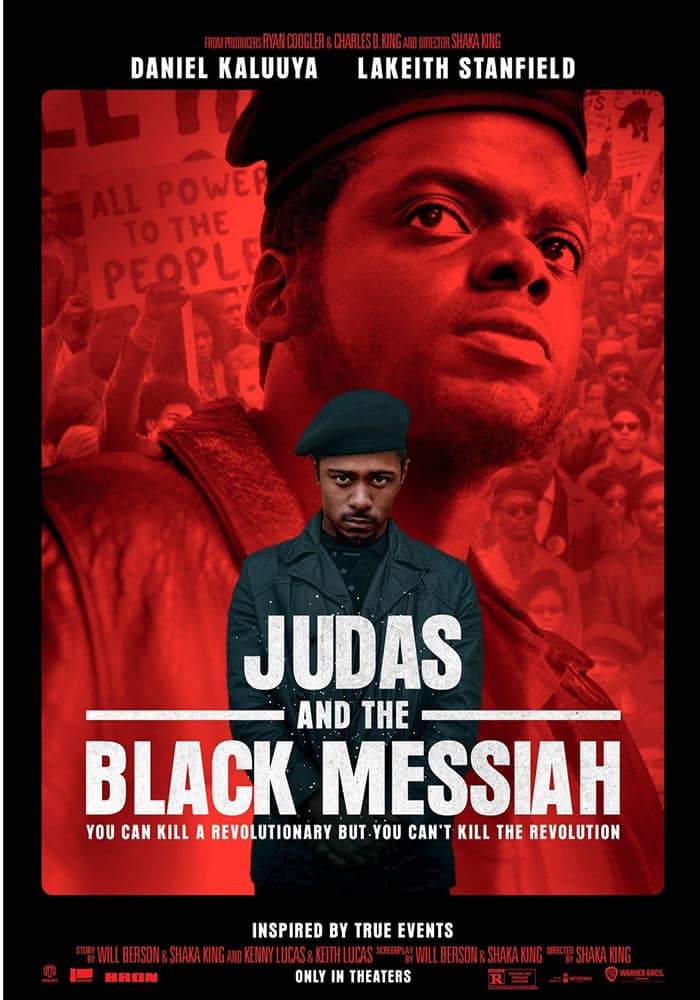 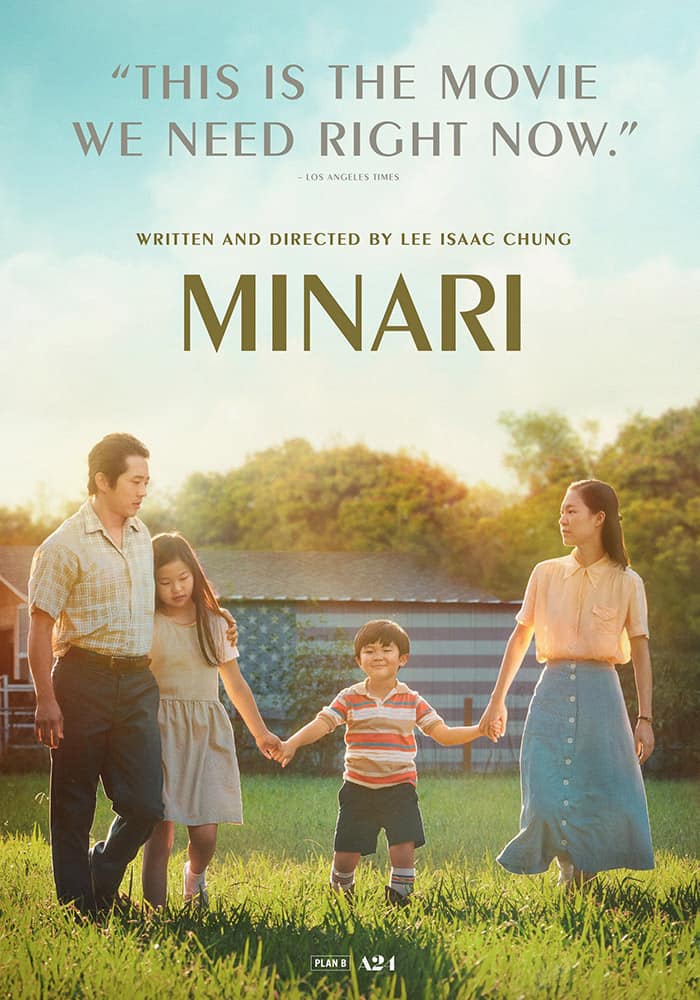 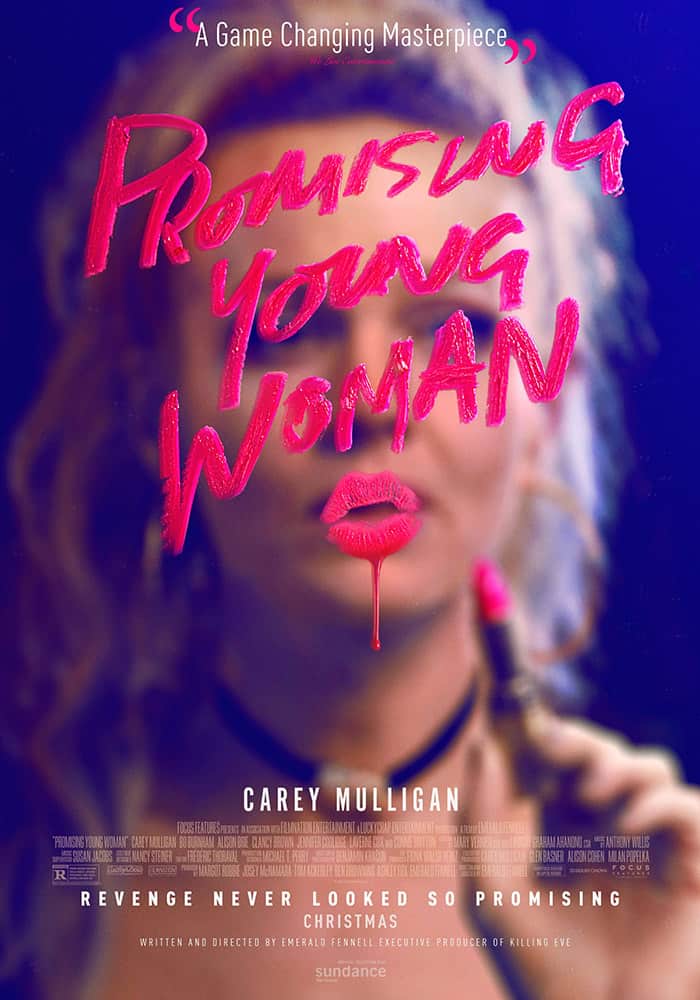 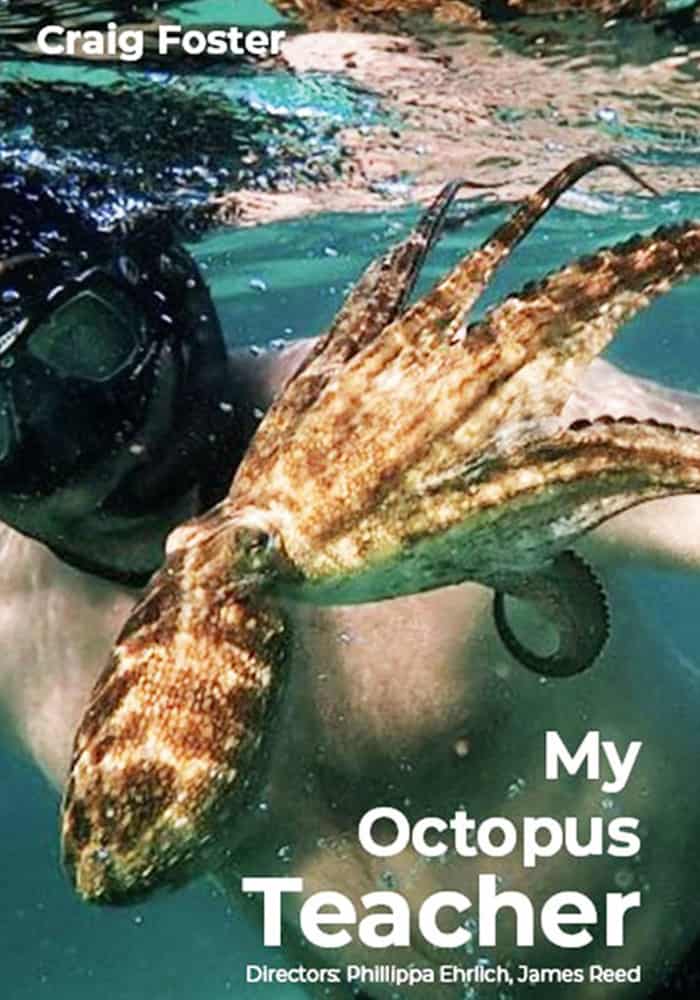 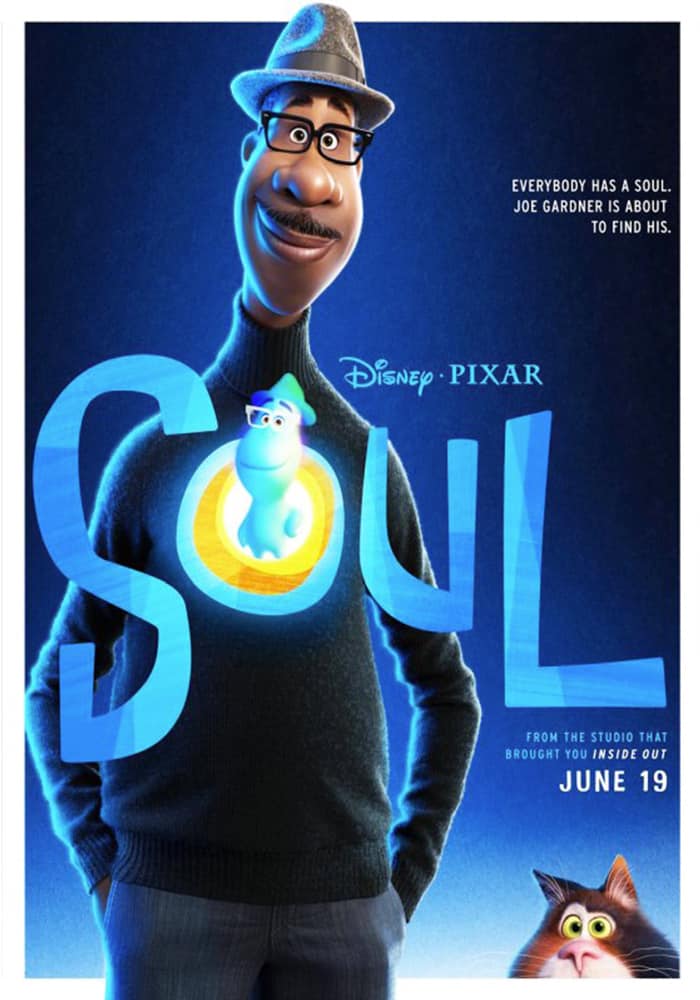 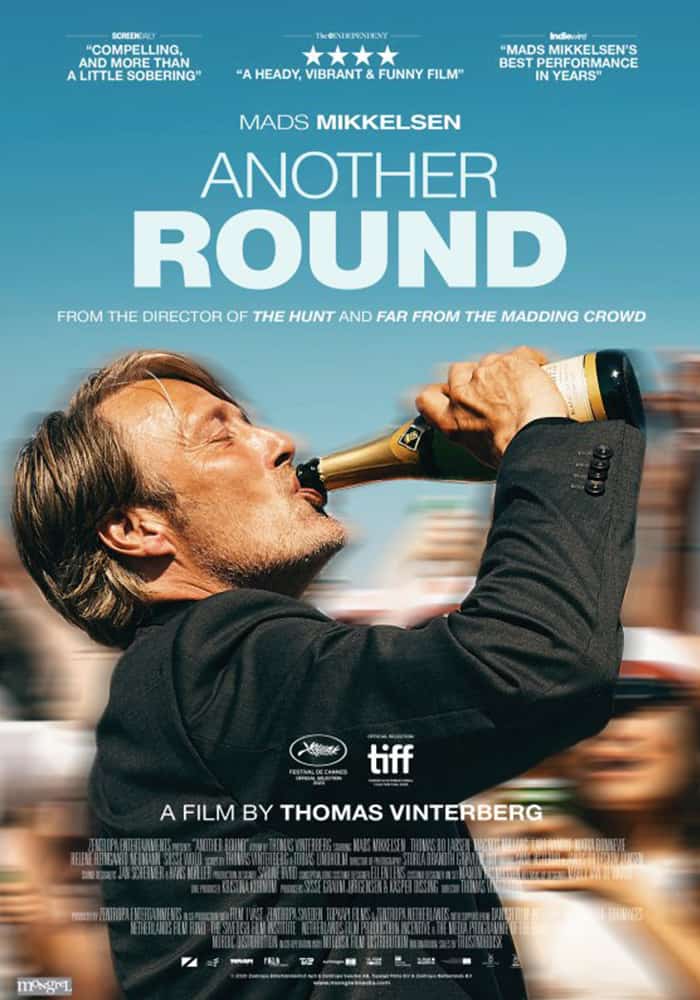 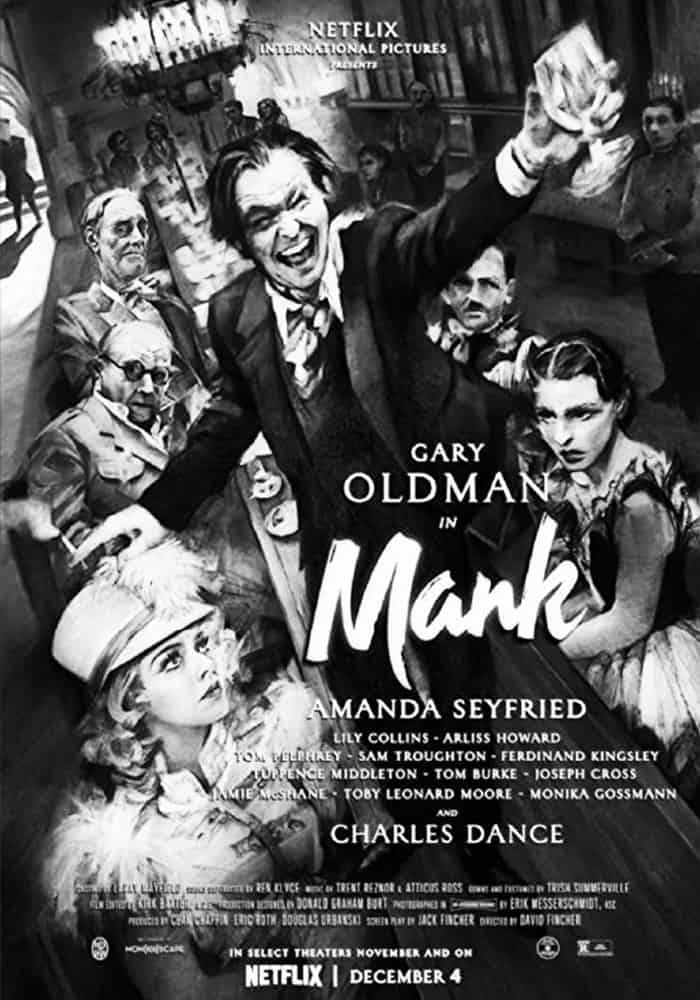 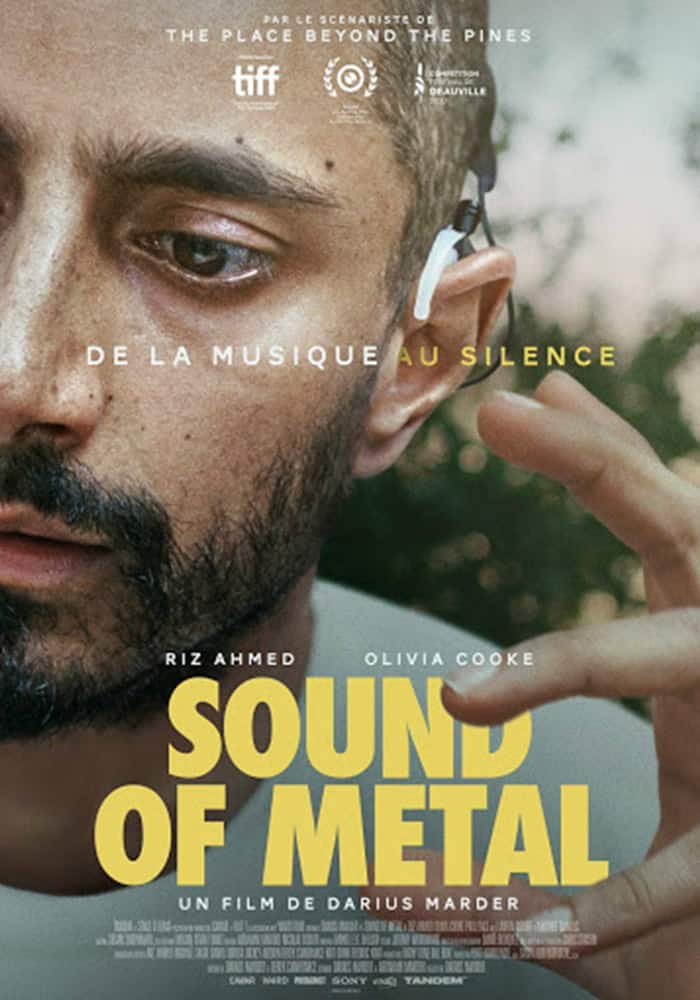 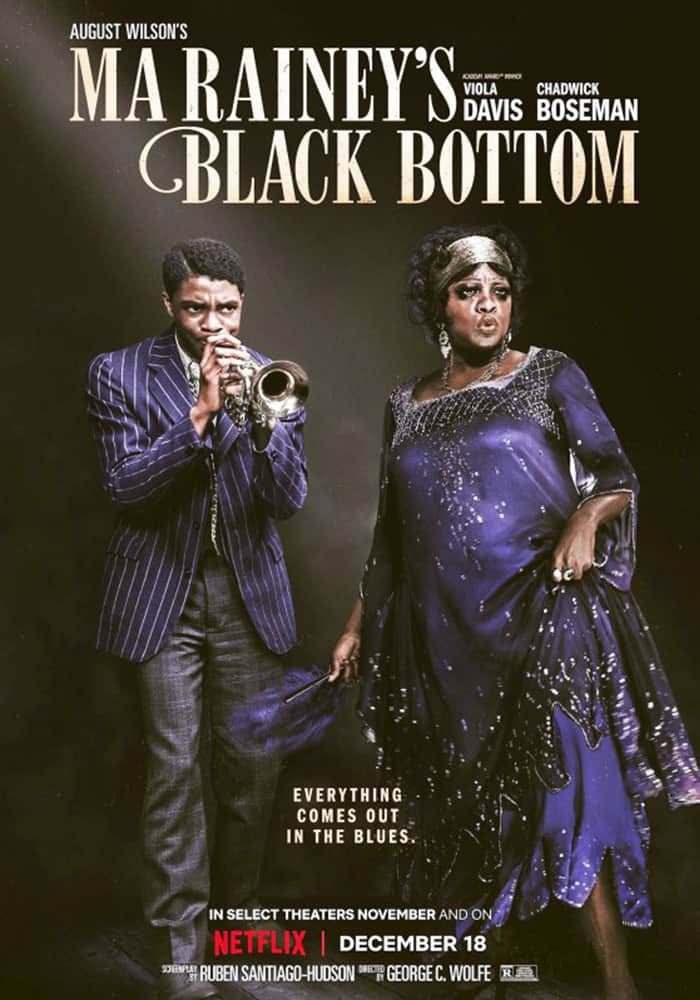 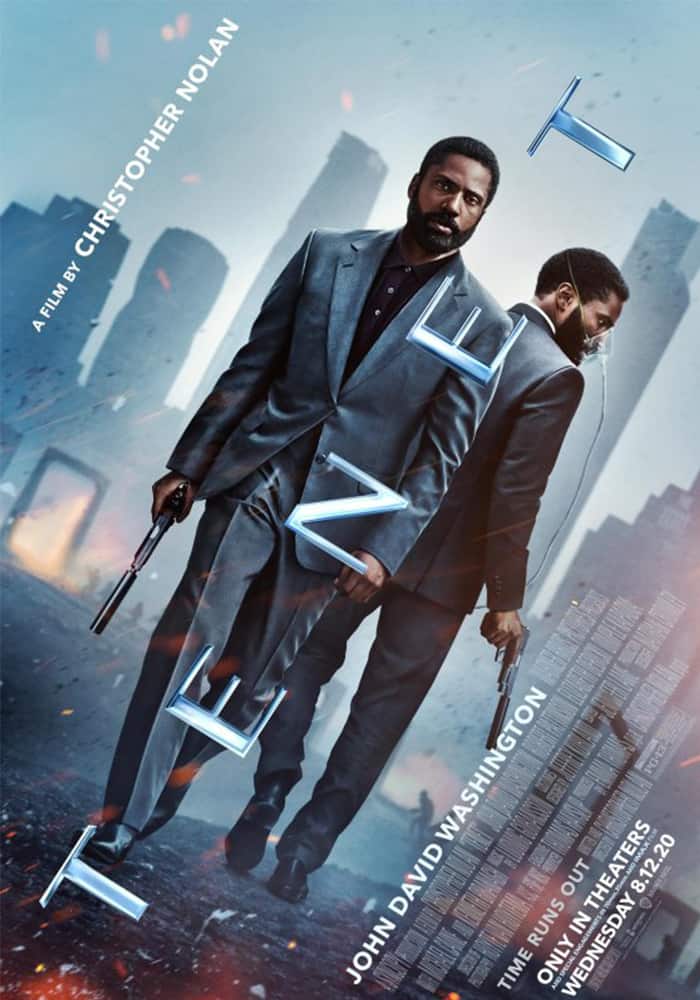 We created this list of titles for fans of the Oscar winners – using a combination of five tools we developed to help studios understand audience reactions to their movies and TV shows.

If you liked My Octopus Teacher try: Elephant, March of the Penguins, The Wild Parrots of Telegraph Hill, Biggest Little Farm, Honeyland.
Each of these stories is very different (and none of them is about an octopus). The Wild Parrots of Telegraph Hill, The Biggest Little Farm, and Honeyland are similar stories of how animals enlighten and touch our hearts the more we interact with them. The March of the Penguins and Elephant don't have a human cast at all, but both are still emotional, touching journeys that explore animals’ lives to enrich our knowledge of both them and us.

We chose these titles because they

Animated Feature Film Winner
Soul is a unique and moving film, truly unlike any other animated feature we've seen. And our analysis showed there are no other films that captured its powerful, philosophical theme and exploration of jazz. However, animated features often create moving, emotional stories that help us discover ourselves with laughter and joy. Like Soul, all of our selections are emotional journeys with a side of laughter.

If you liked Soul try: Up, Toy Story 4, Inside Out,Ralph Broke the Internet, Brother Bear.

We chose these titles because they

Another Round was yet another challenge. It's predominantly in our Victorious Underdog genre, but it's definitely not the usual teen coming-of-age or sports story. It's also in our Moving Relationship Stories genre, and it contains lots of humor and tragic elements as it exposes the effects of alcohol abuse. It’s certainly a unique collection of themes wrapped up in a darkly funny, emotional story.

We didn't expect to find a title exactly like Another Round, but we did find 4 suggestions that share key elements. Smashed is also a darkly funny, emotional story of how alcoholism affects relationships. In Half Nelson, drug addiction is the backdrop to its dark emotional journey with occasional touches of humor. Rushmore and Detachment are also dark-humor Victorious Underdog stories with a school as a backdrop, although they don't delve into the same themes of addiction. Watch out though: if you're looking for the same amount of humor as Another Round, you may not want to add Half Nelson and Detachment to your list.

If you liked Another Round try: Half Nelson, Rushmore, Detachment.

We chose these four titles because they

Here's the full list of nominees and our suggested movies and TV shows. We had fun adding a few new titles to our list of Academy Award suggestions. Grab your remote and enjoy!

2021 Oscar Winners and Our Suggestions

Judas and the Black Messiah 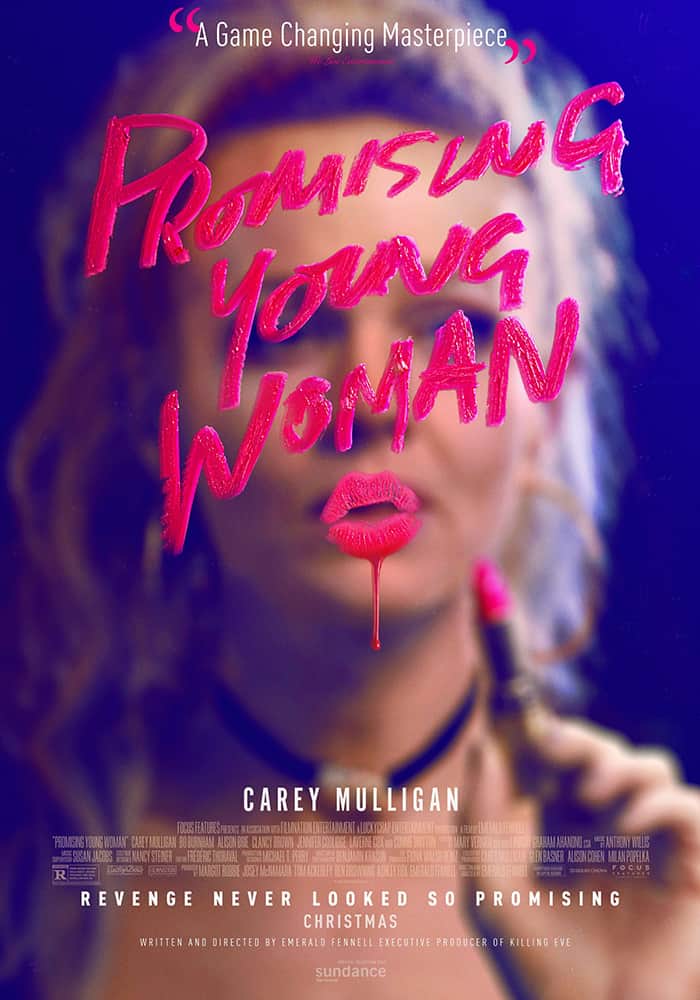