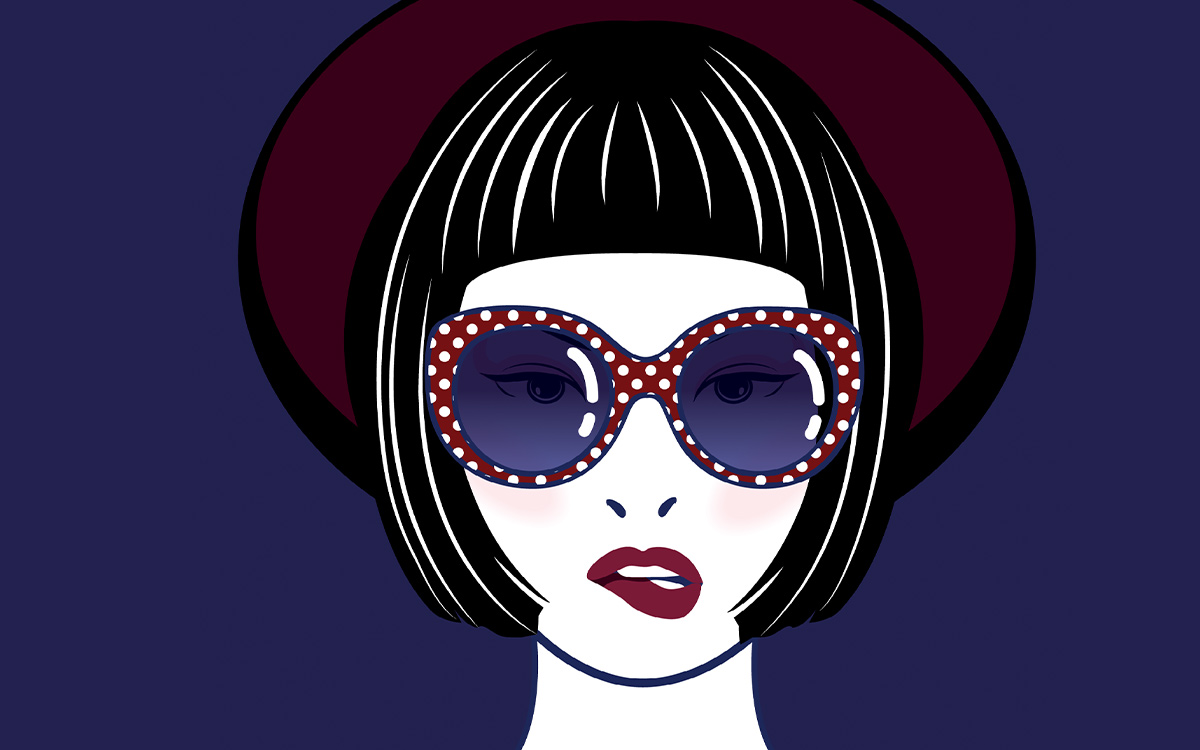 A case for RELATIONSHIP COMEDY

Crazy Rich Asians was a breakout success. It outpaced expected revenue in its first weekend, followed by a box office increase the second weekend, and ended up grossing $174 million in the US. According to a report by Box Office Mojo on Wikipedia, fewer than one in 20 titles reported a rise in box office the second weekend, suggesting there was something special about Crazy Rich Asians that audiences needed time to discover.

We’re always looking for breakout movies, so we can analyze which factors contributed to their success. We found that one of the keys to Crazy Rich Asians’ box office success (in addition to being a great movie!) was that it wasn’t just a romantic comedy. It was a rich story with lots to say about family and friendship in addition to romance – increasing its appeal and potential audience.

WHY WE CALL IT A “RELATIONSHIP COMEDY”

When we analyzed themes that resonated with viewers, we discovered the true genre where rom-coms fit is actually “Relationship Comedy,” including friendship comedy, family comedy, and romantic comedy. Nanocrowd genres don’t include “Romantic Comedy” because the audience for romantic comedies also enjoys the humor and challenges of all these relationships, not just romance. Top titles in our Relationship Comedy genre include rom-coms like Love Actually and Notting Hill, but also The Royal Tenenbaums and Friends.

Crazy Rich Asians was very popular with audiences, but we believe its success could have been jump-started if it had been positioned as a Relationship Comedy (from the early buzz to its release). Positioning it as a romantic comedy limited its appeal, leaving out the complexity and richness of all of the relationships that made it so wonderful.

When we analyzed the audience reviews, we saw that viewers had an affinity with many facets and storylines in the film. The complex relationship between Rachel (Constance Wu) and Nick’s (Henry Golding) mother, Eleanor (Michelle Yeoh), resonated with audiences who understand or have experienced how culture clash can be a tremendous hurdle in any relationship. The dynamic between Rachel and her best friend Peik (Awkwafina) was a clear standout in the film for many audiences, and for some, it was so good that it eclipsed the romance between Rachel and Nick. There were many more relationship dynamics that all had a different impact on audiences. It was easy to find multiple reviews with phrases like, “I don’t usually like rom-coms but…” – which supports the idea that a one-dimensional label can often discourage audiences. Movies like Crazy Rich Asians can be widely successful when the audience looks beyond the narrow genre, “Romantic Comedy,” and sees the depth that this type of film offers.

A small, but meaningful, shift to “Relationship Comedy” offers a full picture of the story and more room to express the chemistry between all kinds of relationships that make us smile. It’s important to remember that “romance” doesn’t capture the full spectrum of what a great story has to offer. Not everyone loves a romance, and even in a “romantic comedy,” romance isn’t always the standout feature. Like in Crazy Rich Asians, what we love are the relationships, every one of them.